About The Raw Vegan Preneur

Jeremiah Bonet, the “Raw Vegan Preneur” is a self-made Serial Entrepreneur, a Raw Foods Chef, an Author, Writer, a Businessman, a Geek, a Father, and a Researcher, to just name a few, as Mr. Bonet holds many titles.

Mr. Bonet’s Health Journey Story
After experiencing a traumatic breakup with his ex-wife in 2010, Bonet was not in a good state of mind nor was his health optimum. Because of this, he spent 2 years trying to recover from this heartbreak, only to find his health to be hurting him mentally, physically and emotionally. In 2012, Mr. Bonet prayed for a change to occur in his life and little did he know, that his prayer was going to drastically transform his life for the best! And it was that exact prayer that lead Bonet to the raw pure living lifestyle!

But before we get into the actual story on how Jeremiah went vegan and lost 50 pounds of toxins, let’s fast forward a few years back in 2008 when Bonet was eating the Standard American Diet. 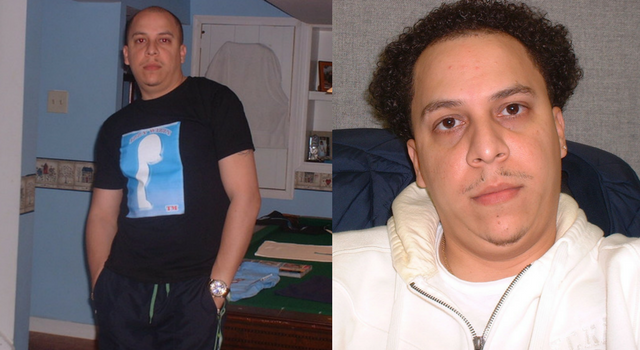 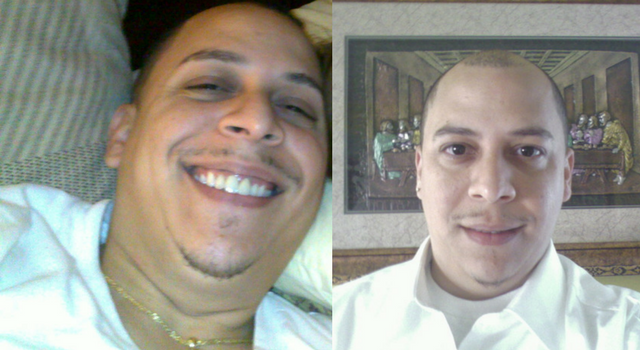 Life Before The Raw Vegan Preneur Lifestyle
Mr. Bonet was the biggest meat-eater in his household! He ate meat every single day, with practically almost every meal, including breakfast. In fact, he would not finish a meal if it didn’t have any more meat on the plate! Bonet at the time enjoyed eating his meat, but he did not know of the poor and unsanitary, cruel treatments animals suffer to go on our plate.

In Mr. Bonet’s younger years, he ate a lot of processed foods and ate out a lot. He would eat foods like pizza, pasta, McDonald’s, Burger King, Chinese Food… you name it – Jeremiah ate it. He married a Dominican woman who cooked foods that smelled and tasted delicious and so he thought “healthy’. 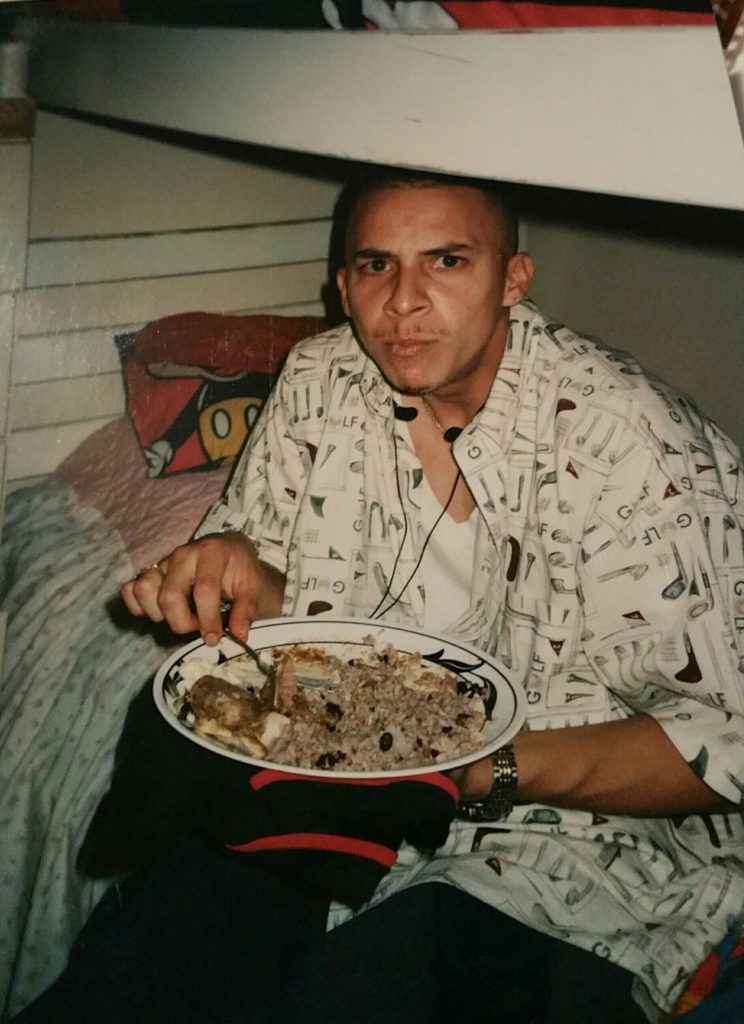 Growing up in a Hispanic, Ecuadorian family, his main ‘favorite” meals were rice, beans with chicken. Fried chicken and fried foods were common in his household. Long story short, Bonet’s diet mostly consisted of rice, beans, and a lot of fried foods.

Long story short, Bonet’s diet was not healthy and he had poor eating habits, too. He drank a lot of soda and ate very little fruit. He was not educated like he is now that fruits are optimum for health, and thought that eating fruits would raise his blood sugar levels and make him gain weight. Because of this brainwash, he would eat HALF of a banana with his meals!

In 2008, Jeremiah eliminated pork from his diet after learning it was considered to be one of the most dirtiest and toxic meat one can consume that causes parasites in the brain to those who consume it. This was one step towards optimum health, but there were still some areas in Bonet’s lifestyle that needed to be changed.

So fast forward to 2012, the year when Bonet’s health was transformed forever, after praying.

Jeremiah began doing research on YouTube and came across influential leaders in the raw food lifestyle like Dan McDonald, the “LifeRegenerator” and Kristina Carillo-Bucaram from “Fully Raw” and Rawfully Organic (she’s best known as “FullyRaw Kristina”). These were his mentors as he was really inspired by their passion and journey towards a cruelty-free way of living.

Going vegan was one of the best decisions Bonet made towards his health. The transformation that Jeremiah experienced was so impactful, he’s never going back to the S.A.D way of eating ever again!

The Raw Vegan Preneur lives the raw pure living lifestyle with his 18 years young, raw vegan teen daughter, Miliany Bonet. Jeremiah’s greatest testimonial happens to be his daughter, who was inspired by her father to follow in his footsteps. You can read Miliany’s amazing transformational story here. She’s a world-renowned blogger, who runs and owns 3 websites all of which are based on veganism. 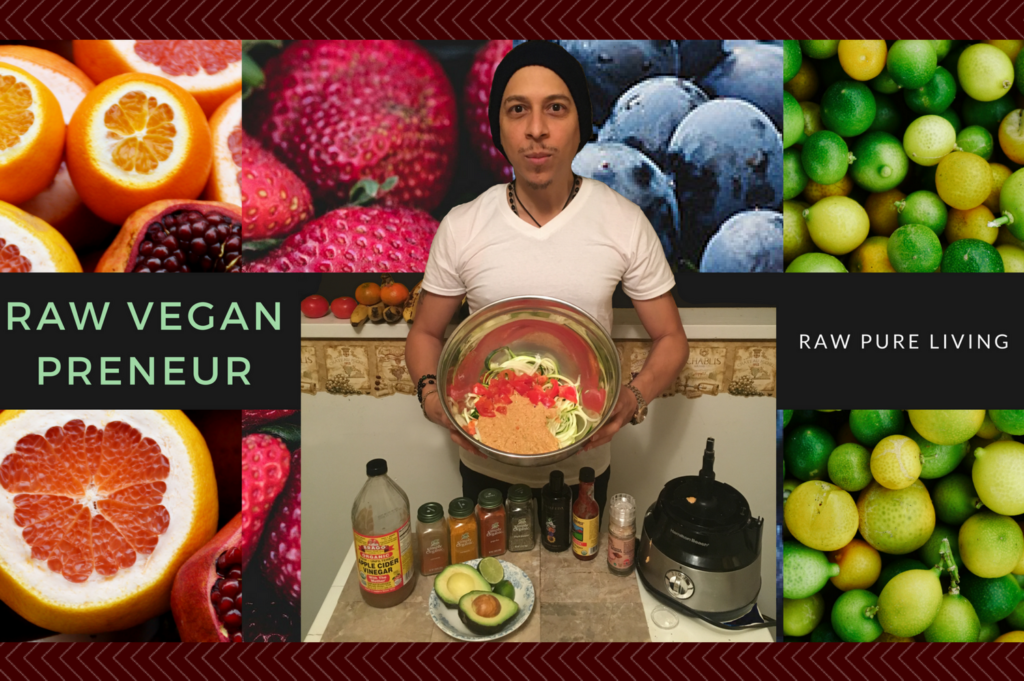 Hope you were inspired by the Raw Vegan Preneur’s story! If you want anymore additional informational about Jeremiah, please check out his personal website here.

All the best in health and wealth,
Jeremiah Bonet, The Raw Vegan Preneur 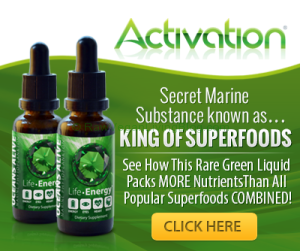